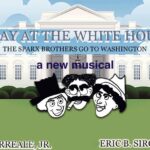 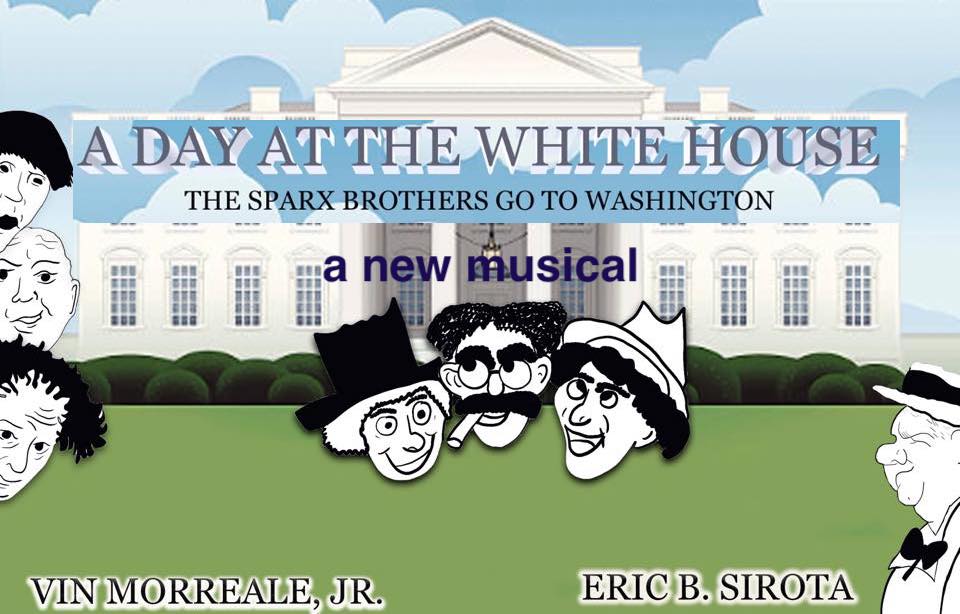 A Day at the White House, a new musical by Vin Morreale Jr. & Eric B. Sirota

Imagine the mayhem when all the classic comedians of the early 20th Century together on one stage, each with their unique brands of comedy stylings; thrown against the backdrop of the  ultimate slapstick zaniness – the American political establishment.

After a close national vote is deadlocked in Florida,  Crenshaw Sparx (resembling Groucho Marx) is appointed President of the United States, surrounded by all the clowns, comedians and con artists that not-so-subtly reflect today’s political environment.